/ News & Views / Emergency Preparedness in the Age of Madness 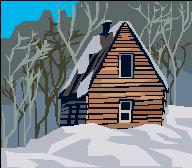 For those who are inclined to prepare for unexpected emergencies, both short term and long term, there has always been the expectation that government agencies would be there to help restore society to some sense of normalcy. But what happens when government becomes the cause of these emergencies?

Causes can be deliberate, due to sheer incompetence, or both. An example is “supply chain issues.” In California ship unloading and transportation delays from the docks was a result of union efforts to shut down independent truckers who were not union members. The largest percentage of dock shipments were with independent truckers. Biden’s immediate shutdown of the energy sector resulted in fuel shortages, dramatic increase in the cost of transportation and a general shortage of goods at the local store.

Demonizing of law enforcement began in earnest during the Trump administration and became much worse under Biden. Violent criminals are released with no bail by progressive DA’s. Non-violent crimes such as smash-and-grab are considered justified because of some obscure wrong that has to be righted. All the while the attempts continue to disarm the average citizen so there is no means of defending one’s life and property.

Enter the environmental cult which is nothing more than the worship of Mother Earth, Gaia. The power grid cannot stand much more load, sun and wind are a fool’s dream, and the only reliable source of electricity, nuclear, is demonized along with fossil fuels. Yet you are being told that the future is the electric car, which you can’t afford and will never own. The actual goal is no private ownership of cars or property. It’s called communism where the government decides where you live and you will use public transportation. It’s time to wake up America.

Real preparedness is learning to make do with whatever resources are available for food, shelter and transportation. You are on your own for security and safety for your family and your property. The time may be later than you think. 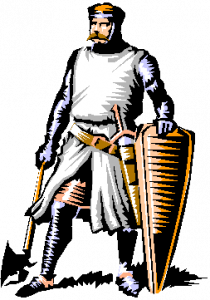