There is a certain satisfaction in telling someone “I told you so” when they do something stupid after being warned. If you are the doer of said stupid deed the phrase just adds to guilt and shame. Or it should.

But what about those who were warned, suffered the consequences and still don’t get it? Are they really that dumb?

According to the Cambridge Dictionary brainwash (v) means “to make someone believe something by repeatedly telling him or her that it is true and preventing any other information from reaching him or her.”

In an age of media overload folks tend to stick with a single source that suits their political persuasions. In the Trump era the bulk of mainstream media used brainwashing techniques to convince the public of what were mostly false narratives or outright lies. And they bought it.

Rational voices warned that if Biden was elected there would be open borders, destruction of the oil and gas industry, codified election fraud, packing the Supreme Court, ignoring the Constitution and the rule of law, caving to the likes of China and Iran who have vowed to destroy us and many other warnings. And in his first few months Biden has moved to do exactly what he said he would.

The Democrats are pursuing a full-on Marxist agenda and will not stop until the United States of America as we know it ceases to exist. Yet the brainwashed

continue to believe what they have been told and ignore what they are actually seeing. This is the drive to national suicide. So far it has been successful.  “I told you so!” 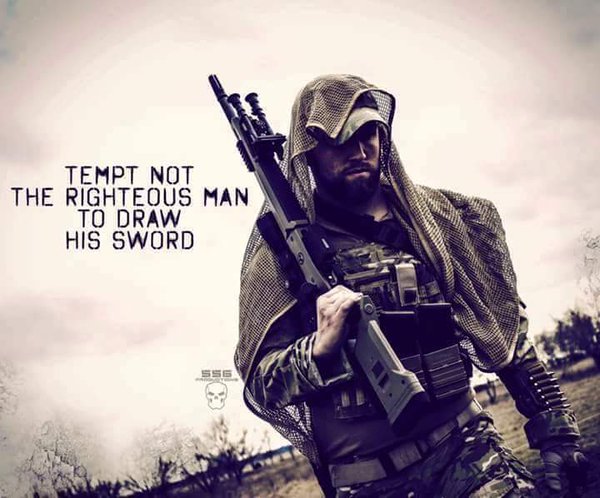