America stands in mortal peril not seen since the Civil War. America is tearing itself apart, not just because of the false narrative of “racism” but because of carefully laid plans going back decades that are now coming to the fore.

Thinking myself shock-proof, I recently witnessed a bizarre ritual where hundreds of white people groveled in front of their masters and confessed their sin of “white privilege.” They were repenting for the color of their skin.

This action is based on a deeply flawed theory called “unconscious/implicit bias.” It holds that our actions are often influenced by deep seated racism or sexism or other biases of which we are not aware. Apparently the only way to rid one’s self of such attitudes is to admit guilt and humbly confess our sins. These sins are white privilege, toxic masculinity, being Caucasian, being straight, being a Patriot, and a host of other faults.

The incessant hammering of “racism” as the cause of most of society’s ills has produced a collective guilt. It’s like something cops see all the time; an abusive relationship. The man regularly beats the woman but she convinces herself that he actually loves her. One day she has had enough and calls the cops. However, by the time they get there she realizes what a terrible person she is and that she deserves to be beaten. When the cops try to arrest him she now fights the cops.

Why are there so many white people participating in these riots? Collective guilt turns into collective insanity. They are trying to atone for the sins of the group.

The anarchists tell us “we will burn your cities and it’s your fault.” This goes back to America’s original sin which was that the country was founded by 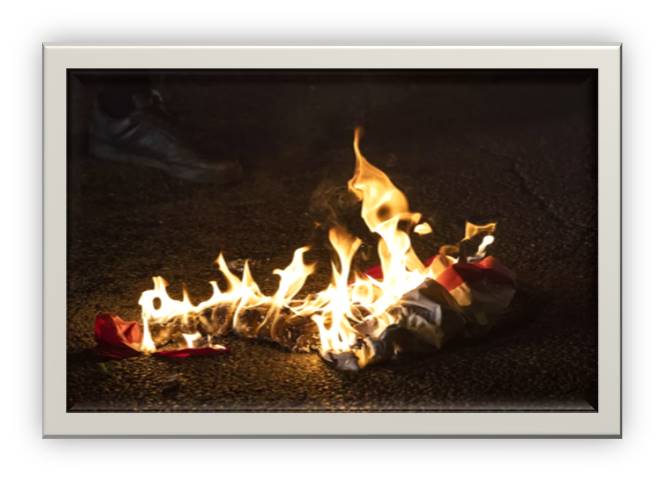 white racists who exploited the natives and stole the land. The only way to atone is to destroy the current form of government and start over, but this time with people of color.

But there is another insidious force at work. Communism is a strict two-tier society made up of the ruling class and everyone else, the proletariat. The proletariat is made of every level of society from the common laborer to the physician. The goal is to reduce the proletariat to the lowest common denominator.

One way to achieve this is to seek to rid the population of thoughts and deeds that are contrary to the Party line. These are labeled “counter-revolutionary.”

Joseph Stalin introduced the concept of self-criticism in his 1924 work The Foundations of Leninism. This led to the practice of “criticism and self-criticism” campaigns in which intellectuals suspected of possessing counter-revolutionary tendencies were publicly interrogated as part of a policy of “proletariatization. Self- criticism also became standard practice in Communist China.

What we saw in the bizarre ritual described above was exactly this. White people have to be demeaned and publicly humiliated. Another phenomenon seen in the riots was the crowd asking police to kneel “with them.” This is a huge psychological victory for the mob because keeling is not a sign of unity, it is sign of submission. They win.

We are now getting down to the forces behind the riots. They are being organized and funded by Marxists whose intent is to overthrow the government. They are being aided and abetted by liberal mayors and governors and by the media. They care nothing about the death of a poor, innocent man. Racism and police brutality are just smoke screens. Do you think it might be time for Americans to wake up and smell the smoke? The smoke is coming from the fires of our own destruction.

FLAG OF THE USSR 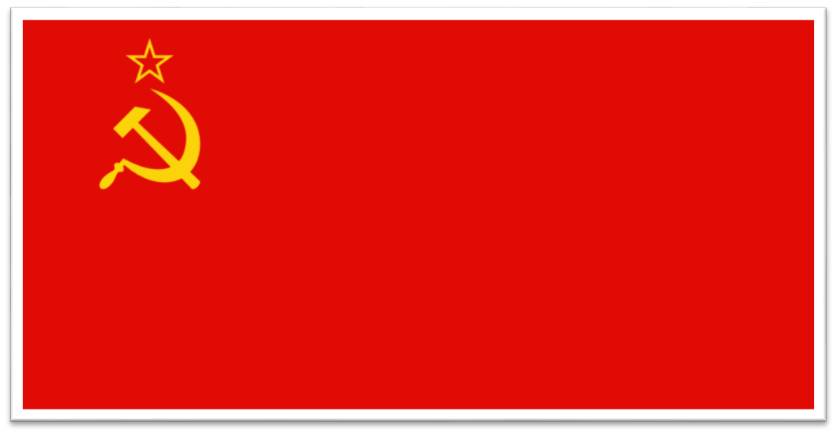