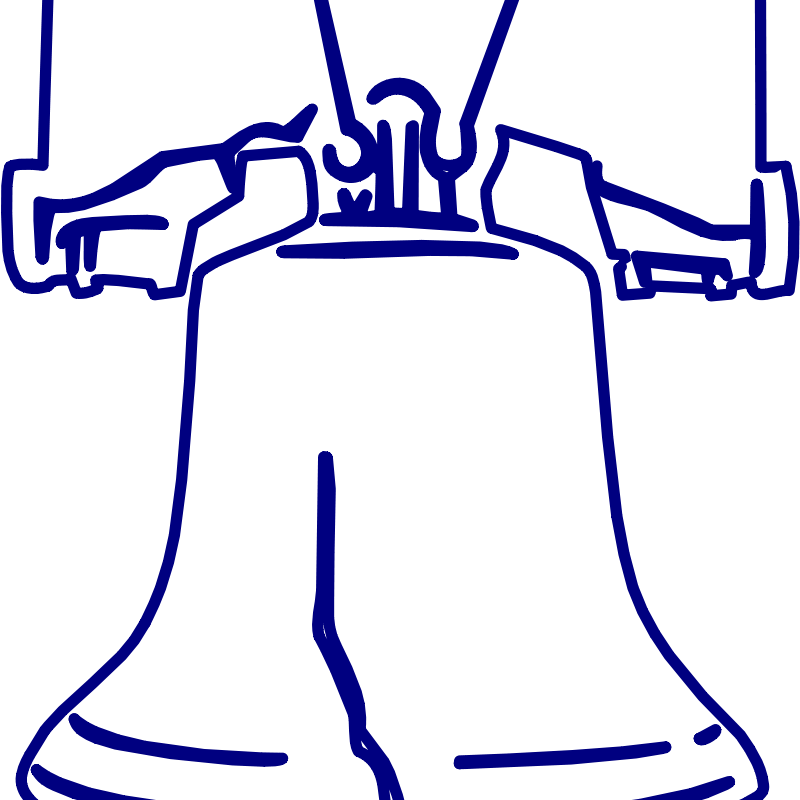 When I have mentioned “voter fraud” on FB several friends asked “what fraud?” Rather than try to answer with details, which are numerous, let’s look at the race. Joe Biden is a hologram, an empty suit. Kamala Harris is a schemer who has the ability to bring together the worst elements that have organized to bring down President Trump and install an entirely new form of government not before seen in the US. They ran a campaign without significant public appearances and without answering any difficult questions from the media or the public. The media campaigned for them and the globalists paid for it.

Those elements include the technological giants who have a stranglehold on communications, including the broadcast media and social media. The liberal broadcast media is nothing more than talking heads reading carefully prepared scripts with no pretense of objectivity, truth or contribution to honest discourse. Their all-consuming, singular hatred for one man dominated them to the exclusion of almost any other news. Their viewers and listeners quickly succumbed to the power of the propaganda machine. This approach has worked well before; in Nazi Germany, the Soviet Union and in Communist China where it continues to keep the population under control with carefully scripted information. In addition, social media monitors and controls who is allowed to say what and restricts or denies any speech it deems to be offensive to their political agenda. This suppression tightened many fold in the last weeks of the campaign.

Wall Street and the mega-corporations sold out to the globalists because they could pursue obscene profits through foreign relationships regardless of the cost to the American worker and the American economy. Knowing that the Democrats would quickly reverse Trump’s “America First” policy, they poured vast amounts of money into the campaign; amounts that defy imagination. For example, in the South Carolina senate campaign, Lindsey Graham’s opponent raised $100 million plus. For a senate race. In one state. Just one example. This was international money that probably cannot be traced and turned out to be a poor investment. But it illustrates that the 2020 presidential campaign was bought and paid for by international dark money. The few million that Hillary spent in 2016 to buy Russian disinformation to defeat Trump pales in comparison to this.

So if my friends are getting their information from the most efficient and sophisticated propaganda machine ever conceived, then it is easy to understand why they would ask, “what fraud?”